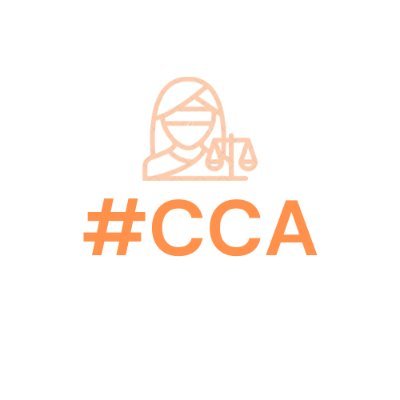 The CCA is a law reform campaign led by legal academics and law students at Glasgow Caledonian University.  They are campaigning to change the law on complainer anonymity in sexual offence cases in Scotland.

Dr Andrew Tickell and Seonaid Stevenson-McCabe, Lecturers in Law at GCU, are working with GCU Law students on the campaign, to raise awareness of this legislative gap and explain why law reform is necessary.  They are also researching the positions in other jurisdictions, so that this comparative work can inform the law reform process.

The SNP, Greens, Liberal Democrats and the Conservatives all included support for complainer anonymity in their Holyrood manifestos.

“We believe that complainers in Scottish sexual offence cases deserve the right to automatic anonymity.  A legal right to anonymity protects complainers’ privacy and dignity.  We want to make sure this is a top law reform priority for Holyrood, informed by lessons learned from around the world.”

You can read more about the Campaign on their website, where they will be sharing their comparative research in the coming weeks.

The Scottish Criminal Traineeship Search in the Time of COVID