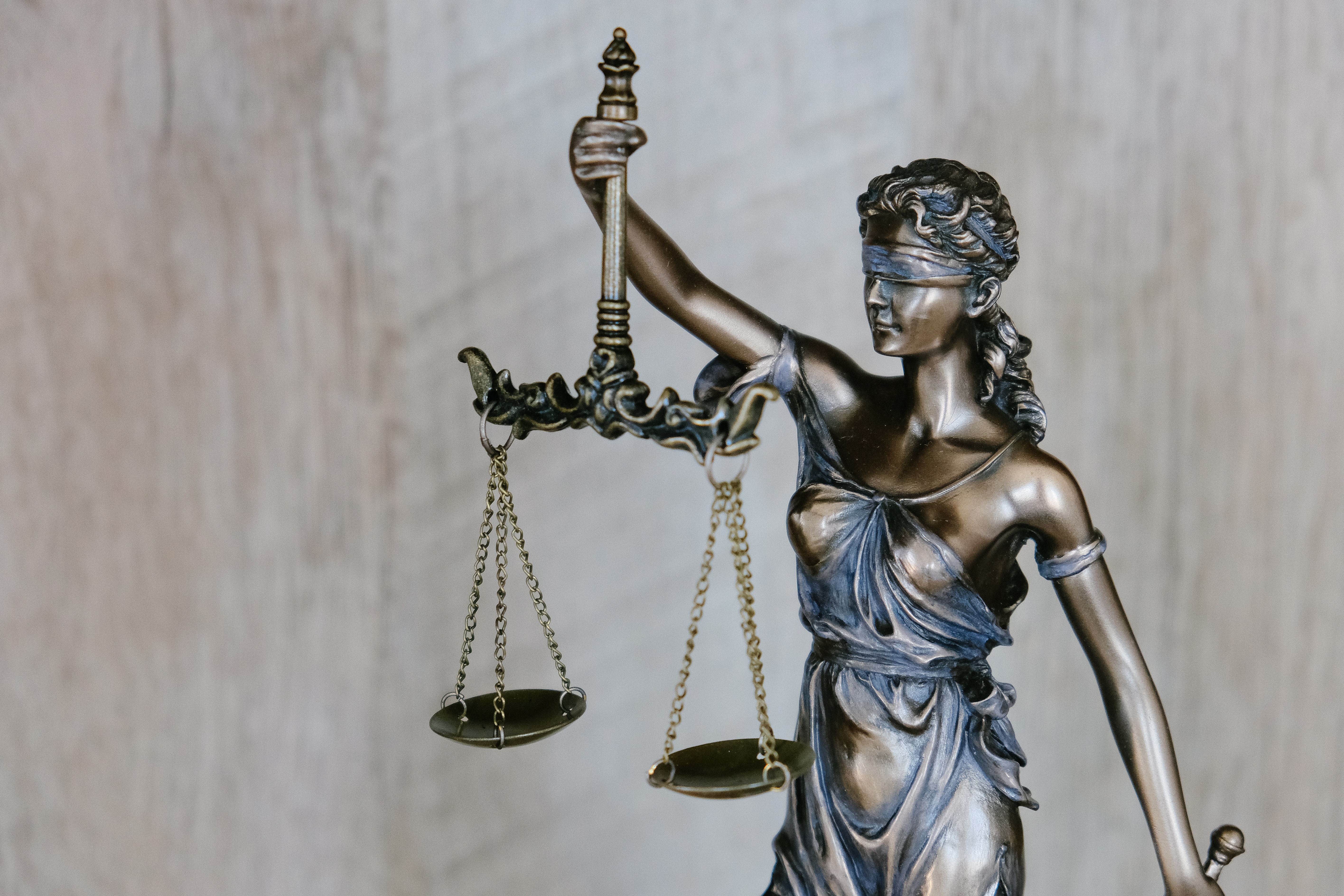 The Faculty of Advocates has provided evidence to the Independent Review of Administrative Law (IRAL) and has described suggestions that ceryain decisions may be immune from Judicial Review procedure as ‘chilling’.

Lord Faulks, is leading the review and has been tasked with with determining whether judicial review principles should be codified in statute. The review will also look at whether there should be limitations on who may bring a claim, the scope of claims and remedies available.

“There is no serious basis in a modern democracy for the view that public bodies and government authorities are entitled to operate without accountability for material mistakes of law or fact in their actions (or inactions). Such a consideration betrays a misunderstanding of the rule of law and runs contrary to the fundamental principles of democracy”, it states.

“The importance of the rule of law should be self-evident: a system of democratic government that pays proper respect to the rights of the individuals present within its territorial jurisdiction must be based on a system of rules, and those rules must be properly interpreted and consistently applied.”

Lord Drummond Young was also quoted, when speaking in

“Otherwise, government is liable to descend into tyranny or anarchy.”

As part of the review, Lord Faulks asks whether judicial review seriously impedes the proper and effective discharge of government departments functions.

Faculty made the point that the premise of this question is that the carrying out of such functions “is impeded by decision makers having to have regard to the law and that it is open to the executive and the legislature to seek to ‘rebalance’ that issue by preventing or restricting, through legislation, the recourse of citizens to the courts”.

The response: “We profoundly disagree with such premise.”

“It is the duty of the state authorities, especially in democratic systems, to stand up for and protect fundamental rights, often against majority opinion.

“This anti-populist democratic ideal requires high standards of decision-making within government, which must respect the demands of proportionality, reasons and fairness. It promotes the virtue of tolerance. It is capable, also, of making the democratic process more vigorous, by a heightened insistence on freedom of speech and associated political freedoms.

“The questions posed by this IRAL call for evidence seem instead to seek to further a new constitutional programme – the aims of which are to free government from the legal restraints properly imposed upon it by being called to answer before the courts to defend the lawfulness of its actions (whether alleged to be in breach of international or domestic law standards).”

Faculty summarised its views by saying:

“The simple issue is this: in a constitutional democracy, all power is limited. The location of the boundaries of power is a matter of law and, therefore, the task of the courts to explain”.

You can read the full response here.