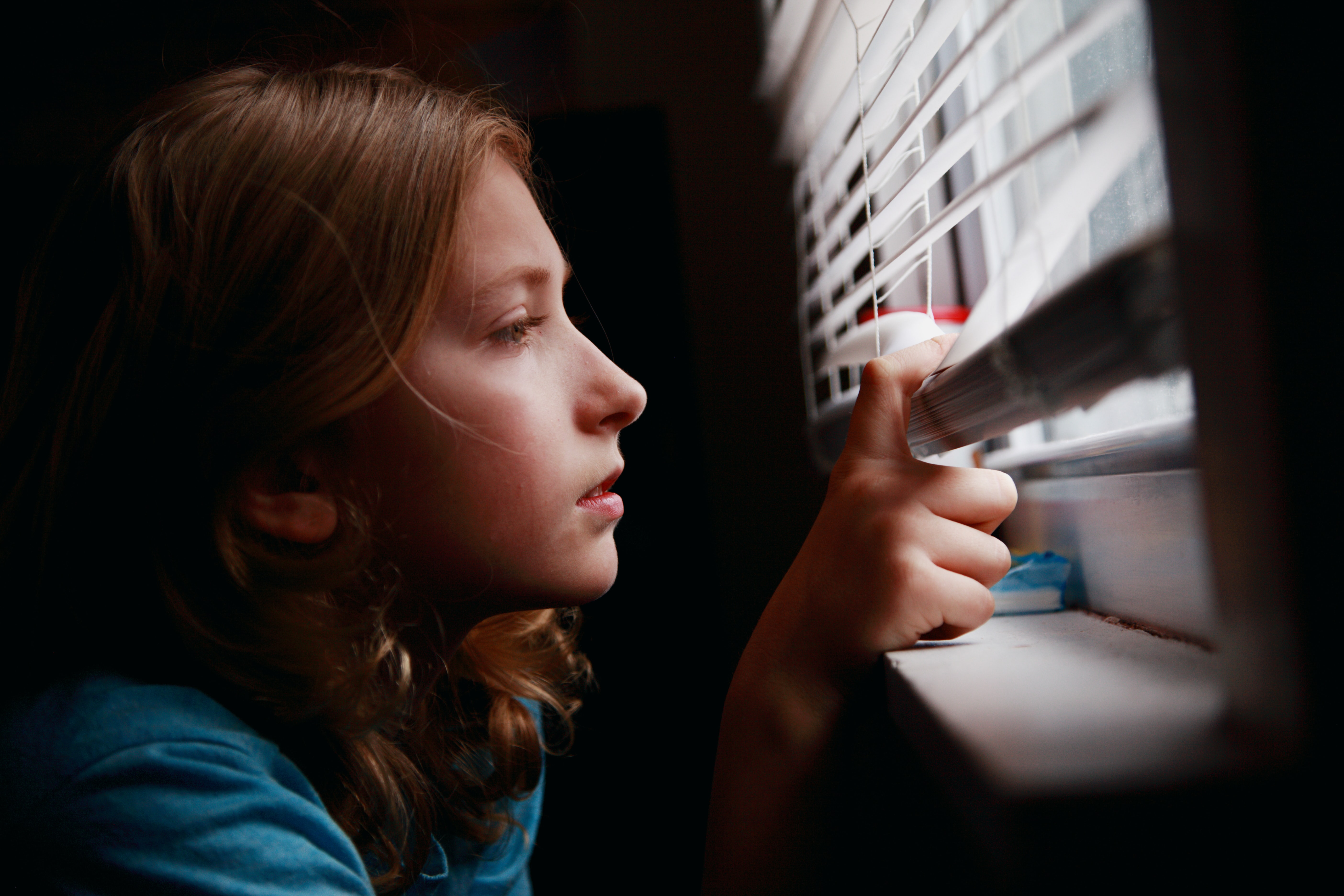 A new Bill introduced to the Scottish Parliament will give police and the courts additional powers in relation to domestic abuse.

The Domestic Abuse (Protection) (Scotland) Bill is designed to to give immediate, short-term protection to those experiencing domestic abuse. The Bill would introduce Domestic Abuse Protection Notices and Orders (DAPNs and DAPOs).

A Domestic Abuse Protection Notice (DAPN) made by a ‘senior constable’ would offer short-term, immediate protection from abuse until a Domestic Abuse Protection Order (DAPO) is made by a court. DAPO’s may require the alleged abuser to leave and surrender keys to a shared property, keep them away from children, and prohibit them from coming within a certain distinct where necessary.

The Bill also gives social landlords the ability to transfer or end the tenancy of an alleged abuser to prevent a victim from becoming homeless.

“The COVID-19 pandemic has highlighted the importance of protecting women and girls who find themselves isolated and vulnerable due to the actions of an abusive partner.

“This new Bill will apply to all those at risk of domestic abuse, but we know women are disproportionally affected, representing 80% of victims. A person’s home should be a place of safety and the new orders being introduced will give victims of domestic abuse space and time to address their longer term safety and housing situation.

“Domestic abuse is the leading cause of women’s homelessness in Scotland, with women often facing the impossible choice between living with an abuser and making themselves and their children homeless.

We have long said that emergency protective orders will make an immediate and significant difference for those women and children, offering them respite and breathing space as they seek support and safety. The role of social landlords is also key in this, and so new powers to allow them to help survivors of domestic abuse to remain in the family home are welcome news.”

The new powers are designed to fill a “gap” where someone is in a coercive and controlling relationship and/or experiencing domestic abuse. Victims often lack the freedom required to pursue, as an example, a civil court procedure to remove an alleged abuser from a shared home. Often this means that where a person suffering domestic abuse seeks advice on what they can do to protect themselves, they are limited by the fact that they are unwilling or unable to pursue action in the civil courts. The Bill is designed to give them space.