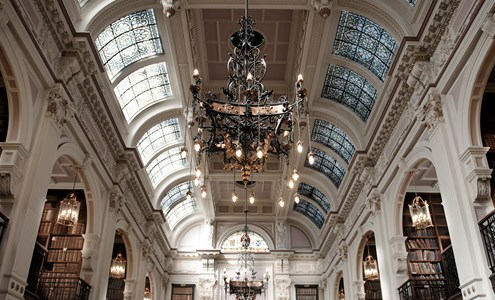 The Faculty of Advocates has released its submission to the UK Government’s Response to the Independent Review of Administrative Law, in which, among other reforms, ministers propose to limit the effect of a ruling by the courts that ministers have exceeded their powers.

The submission is prefaced with the following statement:

Before turning to the substantive questions in the consultation, we feel that a number of assertions made in the Government’s response document should not stand unchallenged where they are clearly predicated on, doubtless inadvertent, misunderstandings of the law.

On the role of the judiciary in judicial review, Faculty states:

This role is mirrored in that of the legislature, which is tasked with holding the executive politically accountable between general elections on behalf of the public. Thus, any intervention by statute in a manner which is designed to restrain the ability of the judiciary to carry out its constitutional function would be wholly inappropriate and would be a breach of the separation of powers.

“The importance of the rule of law should be self-evident: a system of democratic government that pays proper respect to the rights of the individuals present within its territorial jurisdiction must be based on a system of rules, and those rules must be properly interpreted and consistently applied.”

In Focus: Lord Ericht’s Judgment on the legal challenge to continuing to subject Edinburgh to Tier 3 restrictions