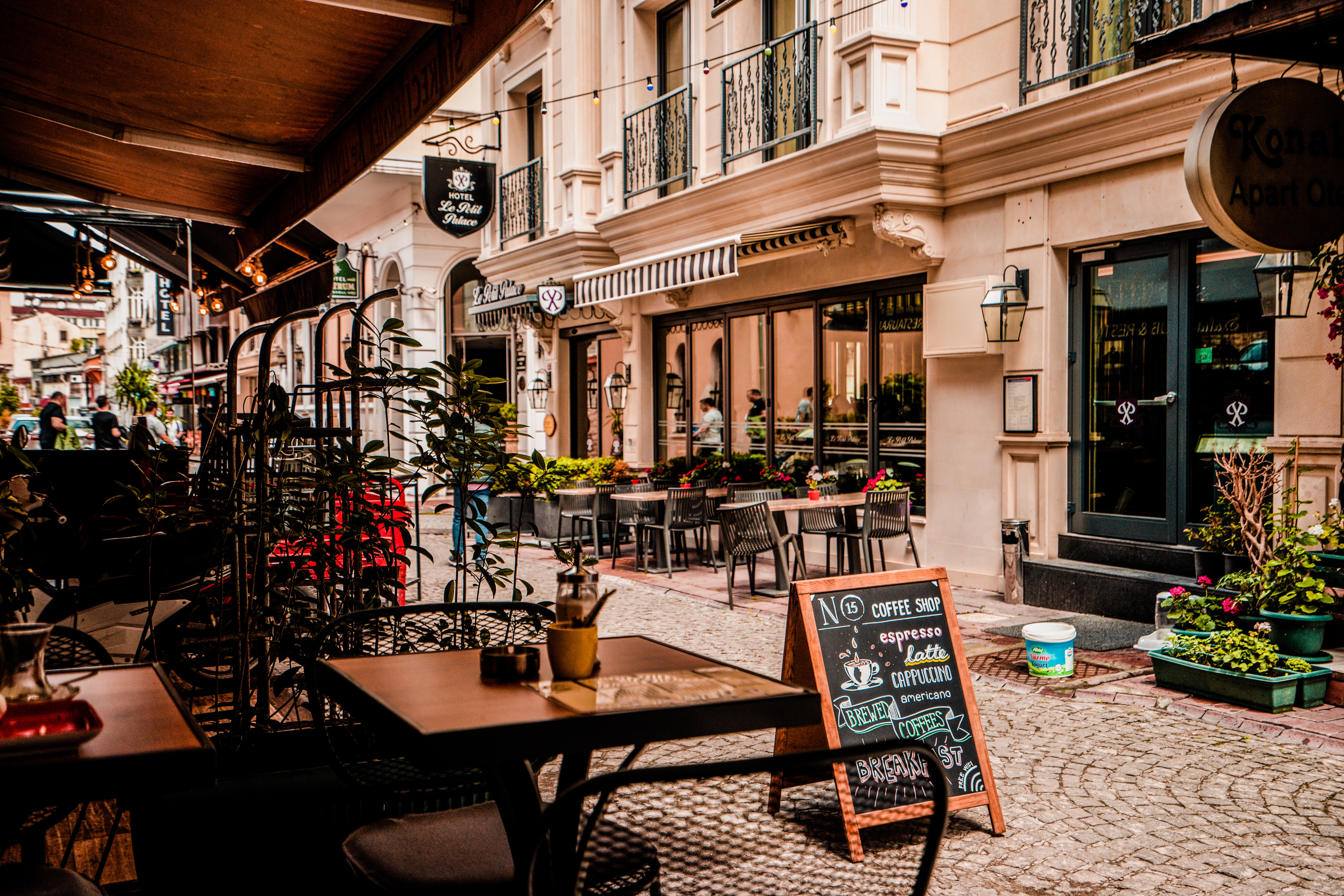 Eusebi Deli, based in the west end of Glasgow has won a legal battle allowing it to reopen as a cafe.

The business secured an interim interdict on 19 October, which prevents Glasgow City Council from closing the restaurant.

“Acting on behalf of Eusebi Deli we secured an interim interdict on 19 October, preventing Glasgow City Council from issuing a closure order under the relevant Coronavirus regulations.

“The court agreed with our submissions that the premises met the legal definition of “café” under the regulations, meaning they can continue to trade”

Similarly, Fratelli Sarti with multiple locations in Glasgow have been granted a similar reprieve.

“We are delighted by the decision of the court which vindicates the position we have taken from the very beginning.

“Since reopening in the summer, we have served thousands of customers in a safe and secure café and deli environment with every precaution in place. We look forward to getting back to concentrating on welcoming the people of Glasgow on that basis”.

“I find it hard to criticise operators who are fighting for their businesses and the livelihoods of those they employ.

“Businesses are interpreting the rules in whichever way gives them a chance to keep trading – and that shouldn’t come as any surprise to those who set the rules, or those of us in local government that have been given the task of implementing them.

“Like hundreds of businesses across the city, I am anxious to see Glasgow’s hospitality sector open for business – and our economic recovery gather pace.

“However that is only going to happen when we slow transmission of the virus.”