Is Respect for the NHS Deterring Clinical Negligence Claims? 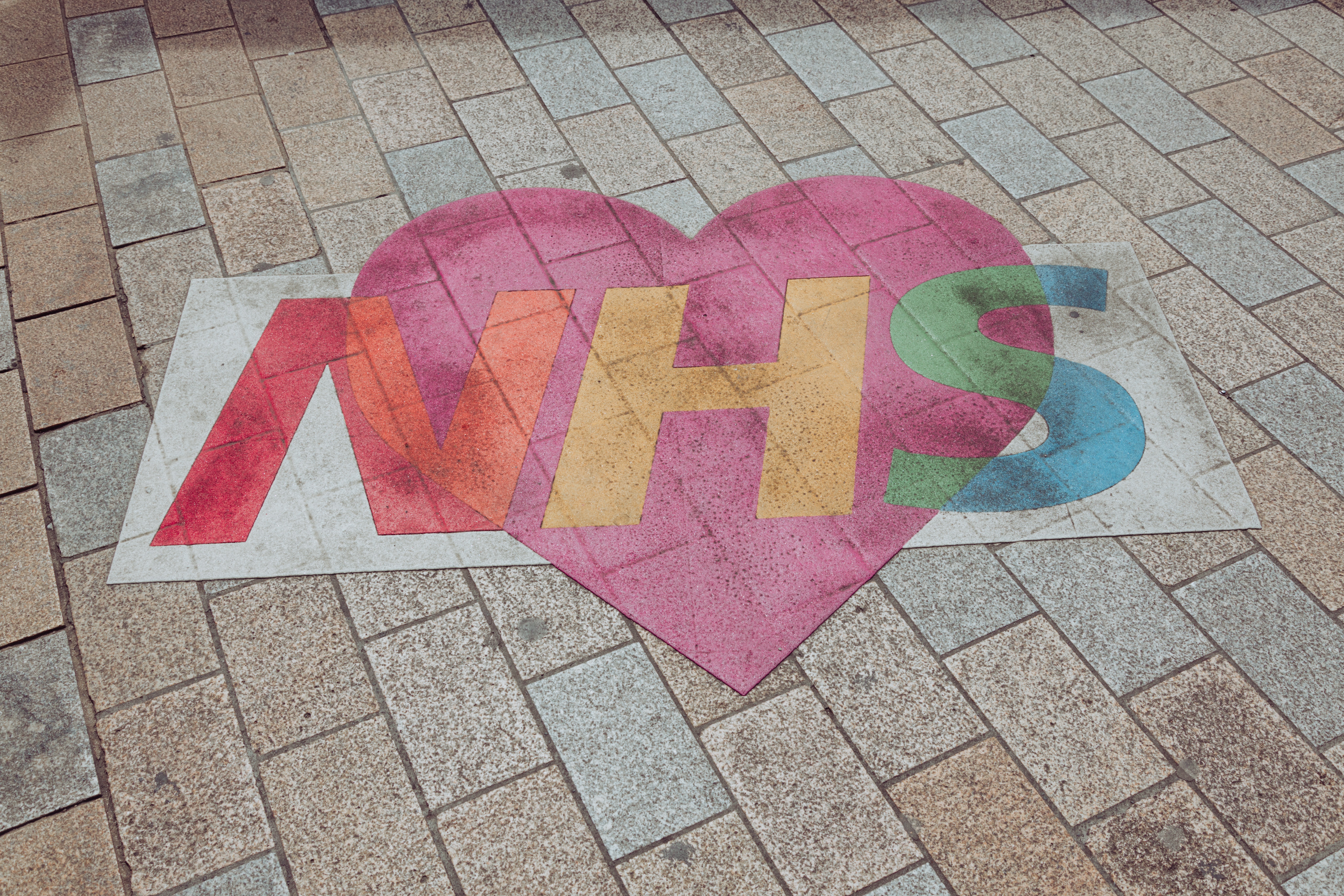 New figures produced by the Compensation Recovery Unit indicate that clinical negligence claims have fallen dramatically, but could admiration and sympathy for the NHS during the Coronavirus be playing a part? Some industry experts have claimed that some have been deterred from bringing legitimate clinical negligence claims, as reported in the Law Society Gazette today.

The figures show that  8,839 clinical negligence claims  were made in 2020, representing a 45% decrease on the previous year. While much of this fall may be attributed to logistical issues, Chief executive of the patient charity Action against Medical Accidents (AvMA), Peter Walsh, has said that feelings towards the NHS at this time could have had a significant impact. Speaking at  a virtual seminar hosted by ATE insurer ARAG he said:

‘All of us are acutely aware of the pressure that staff and the NHS are under. There is a heightened reluctance [to claim] but there will come a time when there will need to be some catching up when people have time to think about it.’

Walsh has also warned that the national positive feeling towards the NHS could also lead legislators to make further changes and pass more restrictions on bringing a claim. He said:

‘We know people are reluctant to claim… in that context the government may feel emboldened to go [beyond] fixed costs. There are a range of other threats to access to justice we see around the corner and even some extreme parts of the defendant  side arguing for complete exemption from liability.’