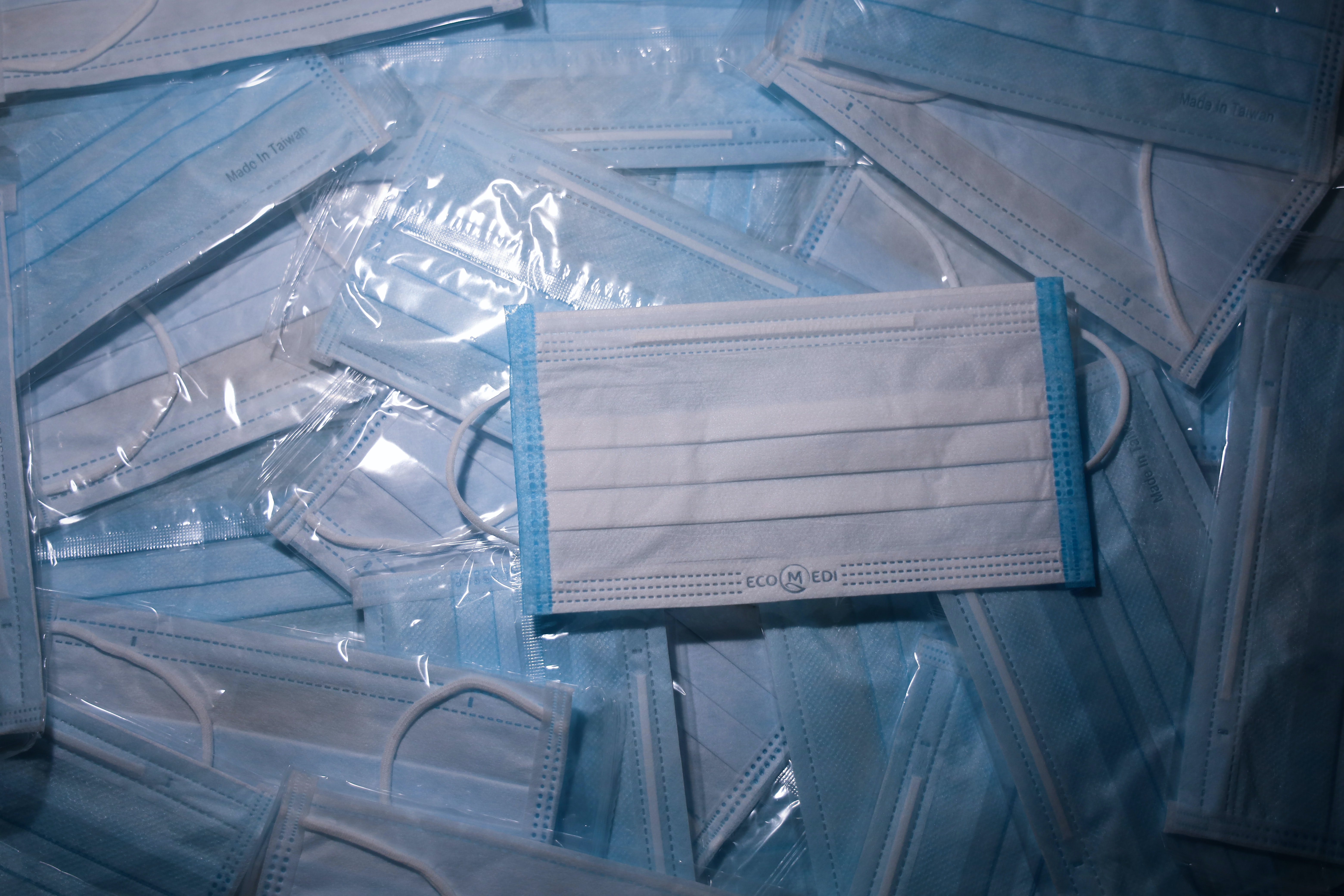 Lady Hale has criticised the UK government for introducing regulations to curb the spread of Coronavirus while parliament was in recess.

In giving evidence to the Lords constitution committee yesterday, Hale was supported by the immediate past president of the Supreme Court, Lord Sumption, who also expressed concern about the government’s approach to using emergency powers

Hale pointed out that the first set of regulations was introduced at a time when parliament was not sitting. She said:

‘They did not have to be introduced when parliament was in recess but it meant parliament had no opportunity to debate them for several weeks.’

‘The normal orderly process of scrutinising delegated legislation has not taken place,’ she said.

She suggested, that the first lockdown came at a time where the government had an opportunity to provide a ‘settled framework’, saying:

Lady Hale went on to explain how some of the enforcement powers were used in respect of things that were in the guidance only, and not actually in the regulations.

‘That’s clearly inappropriate and the government must always make clear the distinction between what is law and what is merely advice about how people should be behaving.’

‘should be balanced, measured, expressed in unemotional tones, as has been the case outside this country. For example in France, Germany, Italy, where I have seen broadcasts by senior ministers which are in terms that are altogether more measured than those we have had in some cases from spokesmen from our own government.’

When asked how the government should ensure the latest Coronavirus restrictions are clear and accessible to the public, Hale said: ‘

One of the difficulties is you need to go on the internet to find out most of this stuff. Sometimes it is the BBC website rather than the government website that has the clearest information. That seems to me to be unacceptable.’