Law Society President Speaks Out About PMs Criticism of Lawyers 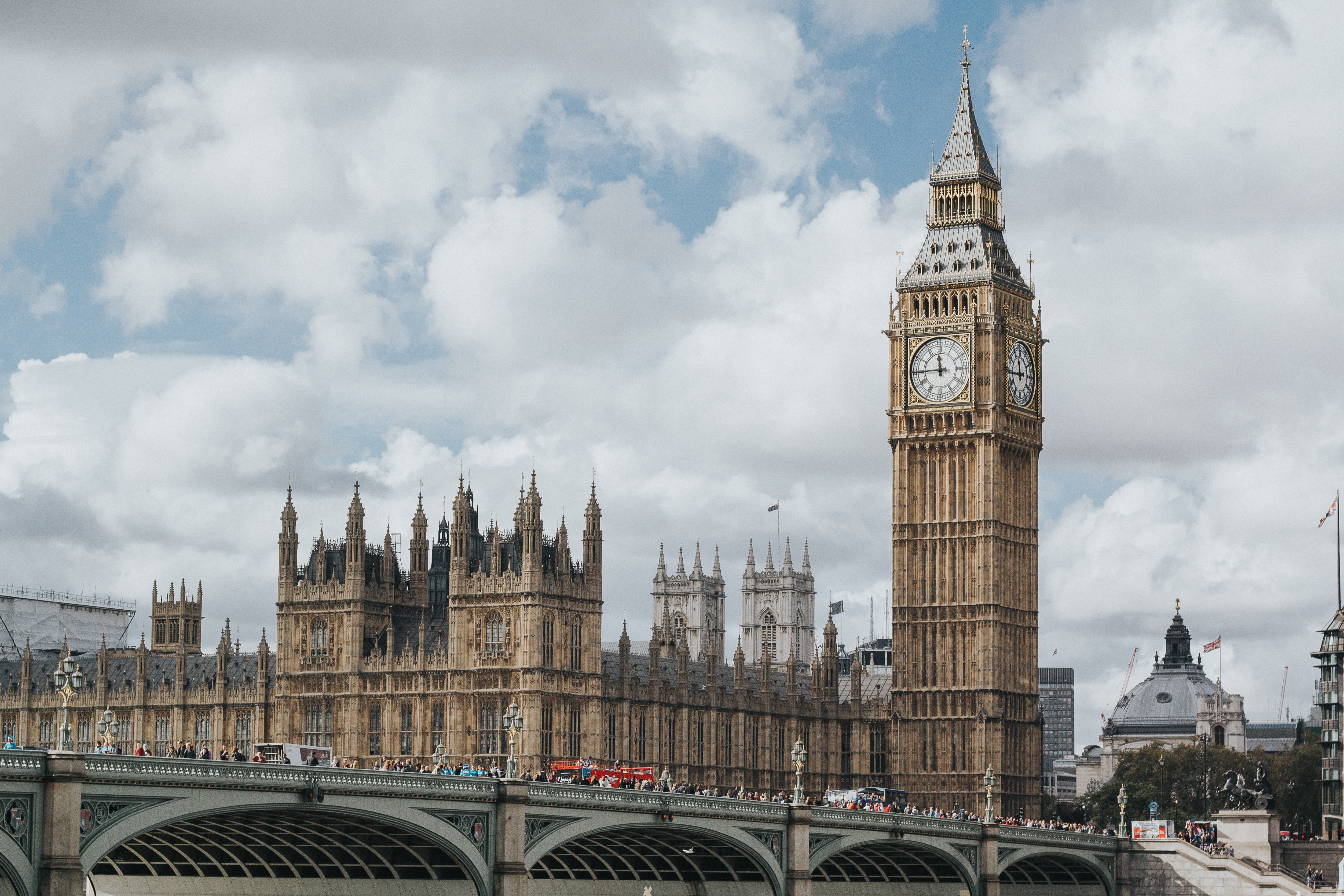 ‘When you look at Labour, you see a party that voted consistently against tougher sentences for serious sexual violent offenders. The Labour opposition has consistently taken the side of, I’m afraid, left wing criminal justice lawyers against, I believe, the interests of the public.’

However, Law Society of Scotland President, Ken Dalling has spoken out about the repeated criticism of lawyers from the UK government. He said:

“I am unsure why the Prime Minister of the UK believes that it is acceptable to malign the professionalism of the legal profession in national broadcast interviews. What exactly is this intended to achieve beyond casting aspersions on the commitment of criminal defence lawyers who dedicate their skills, experience and time to protecting and upholding the legal and human rights of people in this country?

“This country’s commitment to upholding the rule of law is something for which we are rightly renowned throughout the world. I cannot imagine what damage it does to our global reputation to hear our Prime Minister suggest that criminal defence lawyers are in some way acting contrary to the interests of the public. The right to a defence is integral to the right to a fair trial and an essential part of a just society and a cornerstone of democracy. I would ask Mr Johnson to reflect carefully on the language that he uses and to respect the important contribution the legal profession makes to civil society in our country.”

Donald Findlay QC: His support of the Not Proven verdict