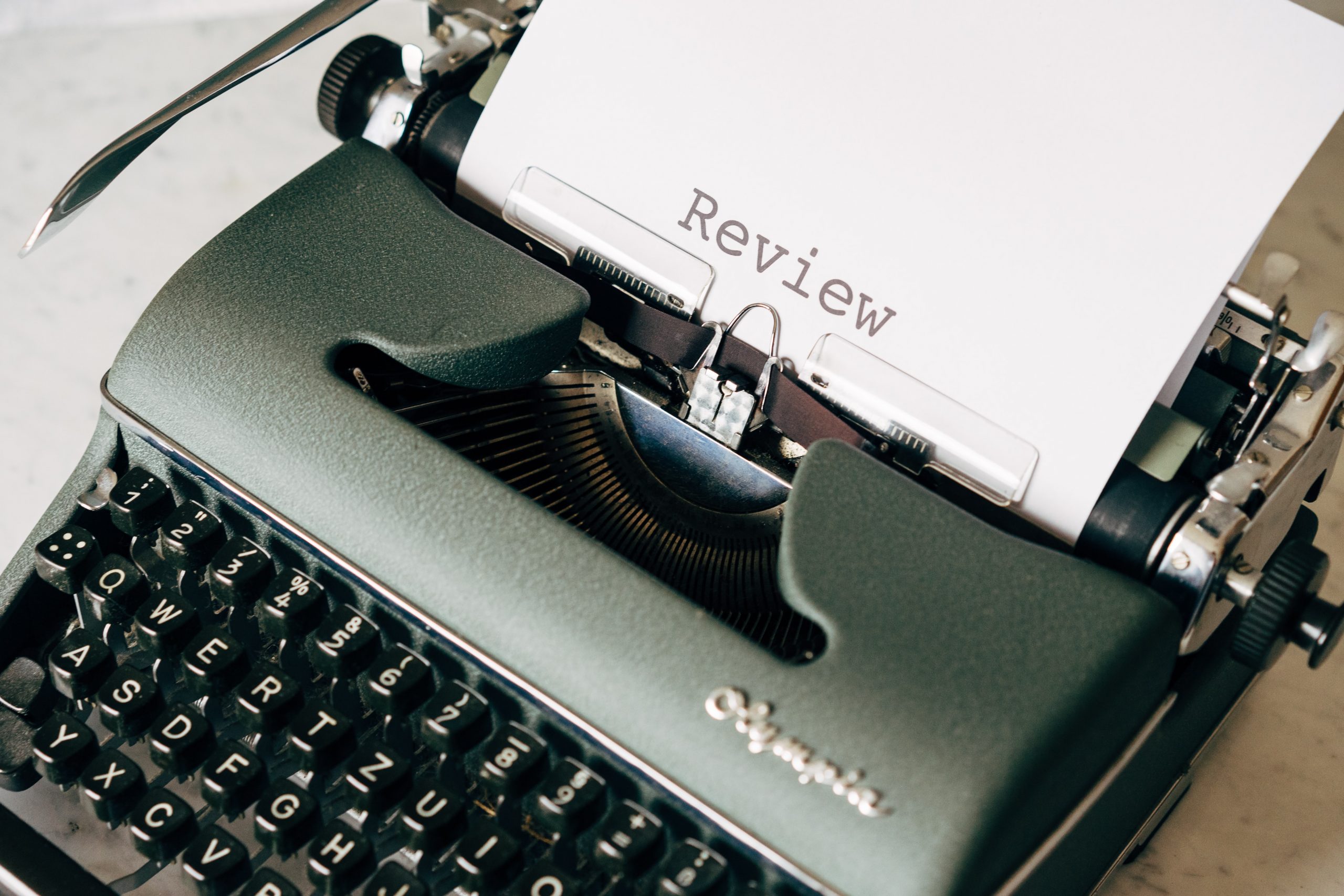 A former client of law firm Summerfield Browne has been ordered to pay £25,000 in libel damages after leaving a scathing review on Trustpilot.

Philip James Waymouth accused the law firm of being ‘a total waste of money, another scam solicitor’. Waymouth hired the firm in a dispute concerning the enforcement of a court order for a fixed fee of £200. In his review, Waymouth wrote that the service he had received had been “full of errors showing a lack of understanding for the situation and the law”

“Once they have your money they are totally apathetic towards you. You will learn more from forums, YouTube and the Citizens Advice website about your case, for free”

Lawyers at Summerfield Browne refuted Waymouth’s claims as untrue and they brought a claim in the High Court seeking damages and an order forcing Trustpilot – ‘the world’s most powerful review platform’- to remove the comment from their website.

The barrister representing Summerfield Browne asked the court to dismiss Waymouth’s defence where he claimed that the comments were fair and justified, and to award damages to the firm.

Waymouth was not legally represented and refused to attend the hearing which was held remotely as a result of Coronavirus.The judge said in his ruling however that Waymouth had corresponded with the court to say that the entire situation was one of the law firms own doing, and added that:

“Made no attempt to negotiate out of court and refused to respond to my offers on three occasions. They refused to discuss my pre-court offer of withdrawing my opinion should they refund my £200 plus VAT. They are suing for personal gain.”

The judge in the case reprimanded Waymouth saying that he ‘tends to shoot wildly from the hip’.

In his ruling he said:

It is beyond any dispute that the words complained of had a clear tendency to put people off dealing with the claimant firm. It is a serious matter to accuse a solicitors’ firm of dishonesty and any such allegation is likely to deter those who are unfamiliar with the firm from using its services. There is supportive evidence that the number of inquiries fell dramatically after the review was posted.”