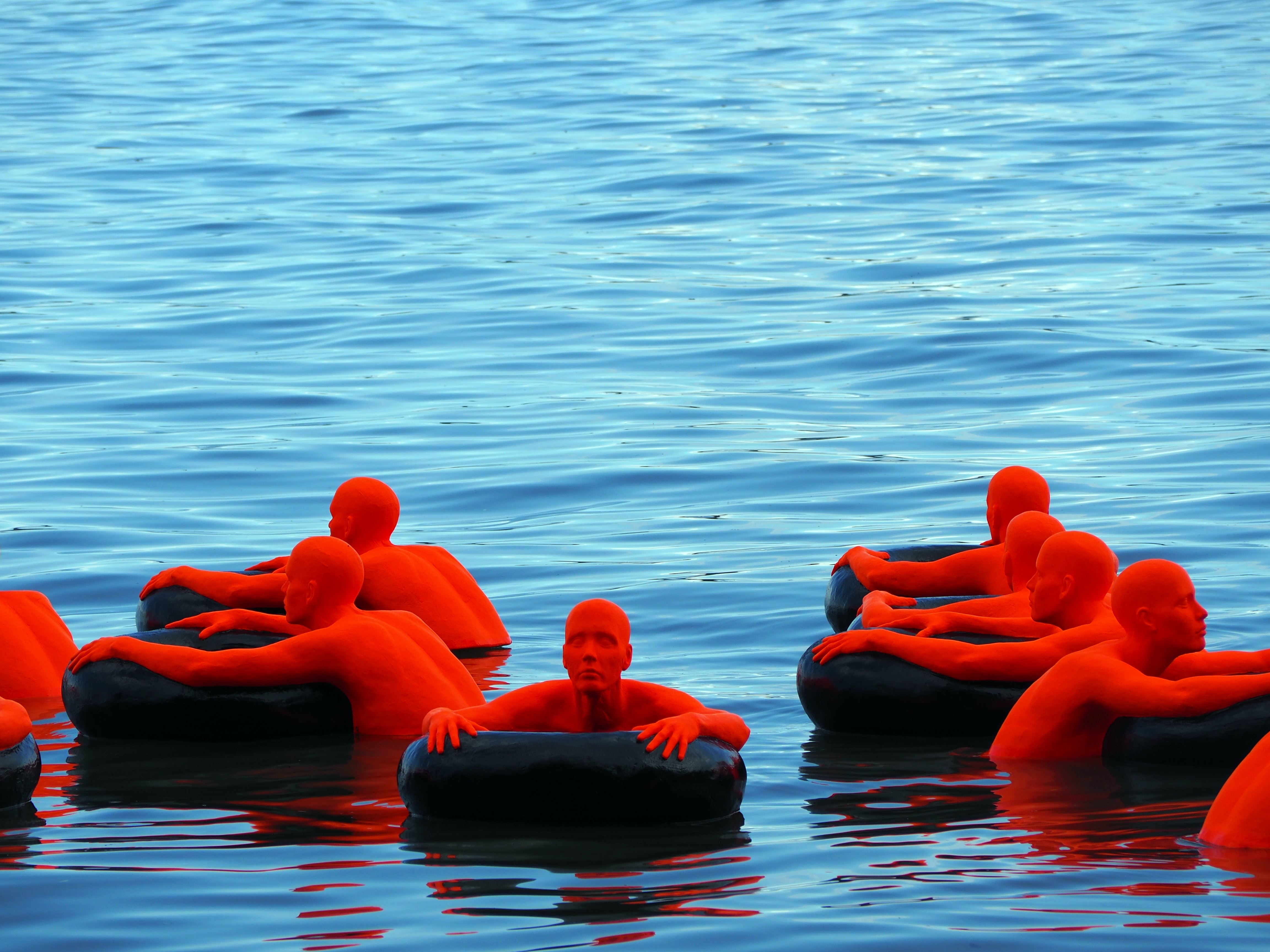 At the virtual Conservative party conference, Priti Patel outlined plans to introduce legislation in 2021 to prevent  ‘endless legal claims’ from those who are refused asylum. However, she also turned on lawyers, she said:

‘For those defending the broken system — the traffickers, the do-gooders, the lefty lawyers, the Labour Party — they are defending the indefensible. And that is something I will never do,’

Patel went on to state that the government expects the new legislation to be challenged by lawyers  ‘well-rehearsed in how to play and profit from the broken system will lecture us on their grand theories about human rights’.

There are several reasons as to why the Home Secretary is being criticised over what appears to be an attack on immigration and asylum practitioners. Amanda Pinto QC, chair of the Bar Council

“Attempting to paint lawyers with the ‘leftie’ brush seeks to demonise the very people helping constituents every day, without agenda, simply because they provide a vital public service.

“Lawyers carry out their duty and apply the law, irrespective of political persuasion, in accordance with our professional standards. Given our duty to the court and our commitment to justice more generally, barristers, as well as solicitors, must do just that. It is not the job of lawyers to limit Parliament’s own laws in a way that the Government of the day finds most favourable to its political agenda. The law, not politics, is what matters to a profession that upholds the rule of law.

“As the Lord Chancellor, a member of the Cabinet, said publicly a few days ago, ‘it is wholly wrong for any professional to be threatened, harassed or worse, attacked simply for doing their job – we must call it out and deal with it. And make the point that those who attack people providing a professional service will be subject to that very same rule of law’.”

Many immigration lawyers have stated on Twitter that they now feel unsafe. Stephanie Harrison QC, who  specialises in challenging the detention of vulnerable migrants, spoke to  The Guardian saying:

“Demonising lawyers who represent asylum-seekers in the current climate gives rise to a risk of lawyers themselves being targeted and attacked. Home secretaries have criticised lawyers before but this is a dangerous step further: associating lawyers with abuse of the system.

“It’s happening in a climate of extreme xenophobia. Targeting human rights lawyers is what you see in patterns of abusive behaviour by states around the world. When these states move to attacking those defending human rights that’s a really major development … undermining the legitimacy of the legal system and the role of lawyers.”

The Secret Barrister, changing their name to The Secret Do-Gooder on Twitter said:

Roddy Dunlop QC, Dean of the Faculty of Advocates said:

Patel has pledged  the ‘biggest overhaul of our asylum system in decades’. However, Patel also suggested the government expected to receive legal challenges as a result of the legislation.

Immigration and asylum law is relevant to many other areas of law, why not check out our recent podcast from Bilaal Shabbir from MBS Solicitors outlining the need-to-knows for all areas of practice?

Hey Legal Quiz is back!