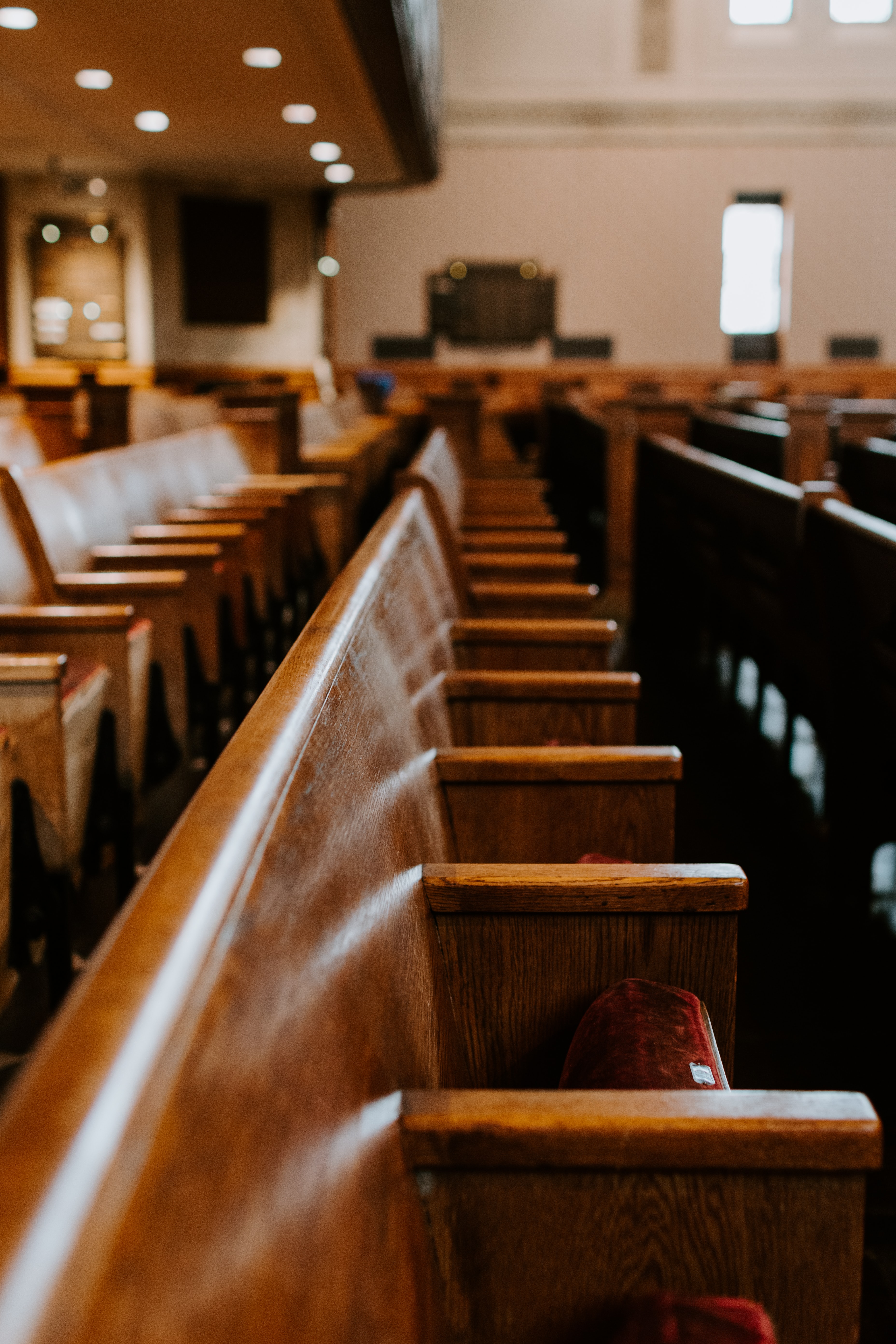 I started as a trainee solicitor at Airdrie Sheriff Court and Dan was the senior partner at Bell Russell. He could not have been more helpful to a young colleague. Kind, good humoured, and at my stage, extremely helpful.

His popularity was only exceeded by the respect in which he was held by the bench, his colleagues, Crown and defence, and his large clientele whom he had assisted over the years.

His appointment as a Sheriff at Hamilton Sheriff Court was slightly surprising, so far as Hamilton did not enjoy an extradition treaty with Airdrie, which was the only way Airdrie would let such a favoured son leave.

Dan was a terrific judge, clever, shrewd, legally expert and all of these talents delivered with a tremendous compassion and humanity towards those who appeared before him. He treated everyone the same way and was a tremendous credit to justice in Scotland.

His retirement was a genuine time of sadness for the Hamilton Bar, to lose such a marvellous human being. However, he left with everyone’s well-wishes for a well-earned retirement.

Eric Wallace, his friend and former partner would update me whenever I met him and it was always good to know that Dan was still living life to the fullest during retirement.

Sadly, his death is a grievous blow to his friends and family, and a loss to all of us who knew and admired him.