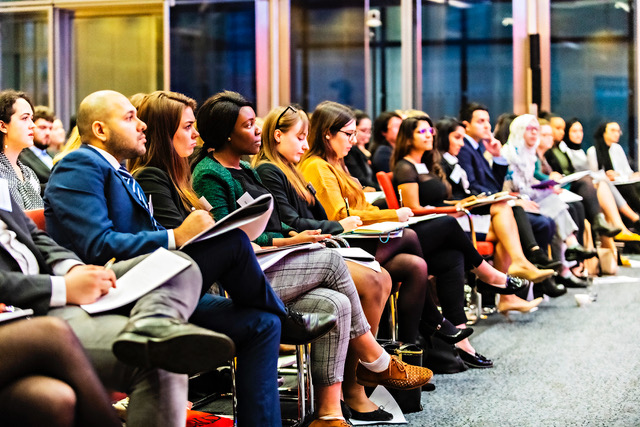 A new report, by the Equalities & Human Rights Committee urges all public authorities in Scotland to produce an action plan to employ greater numbers of people from minority ethnic communities and to reduce the ethnicity pay gap.

The committee has been investigating the action taken to ensure minority ethnic communities have equality in terms of employment and career progression, with a  focus on employers in the public sector.

Despite various initiatives, the committee discovered that progression, recruitment and retention of minority ethnic groups in the workplace had suffered regression, with employers refusing to acknowledge the existence of institutional racism.

The new report asks the Scottish Government to introduce new regulations that require public bodies to publish their ethnicity pay gap, alongside an action plan to meet clear outcomes within a certain timescale.

“The inquiry heard evidence that unemployment and in-work poverty remains disproportionately higher for people from minority ethnic communities than it is in the majority of the population. We are seriously concerned by the lack of progress in tackling this issue.

“It is extremely disappointing and frustrating that we regularly have to revisit this issue, and it’s little wonder that during our inquiry we heard many witnesses and representatives of black and minority ethnic communities refer to ‘consultation fatigue’.

“From the evidence we heard, there is a sense that many employers prefer to look outwards rather than inwards, as though the issue lies with the minority ethnic communities, when the reality is that the issue lies with the public authorities themselves. It is evident that a key factor within this is the failure of the leaders of public authorities to acknowledge the existence of institutional racism and, in so doing, failing to act to deliver a culture shift within their organisations.”

“The committee is unanimously of the view that, despite all the mechanisms at the disposal of public authorities, including their equality duties and responsibilities, the ethnicity employment gap remains unacceptable and much more needs to be done to reduce the ethnicity pay gap, so we see more minority ethnic people in senior positions.”

“We sincerely hope that our successor committee will not have to revisit this subject, unless it is to reflect on the result of positive action, accountability, and eradication of institutional racism in Scotland.”