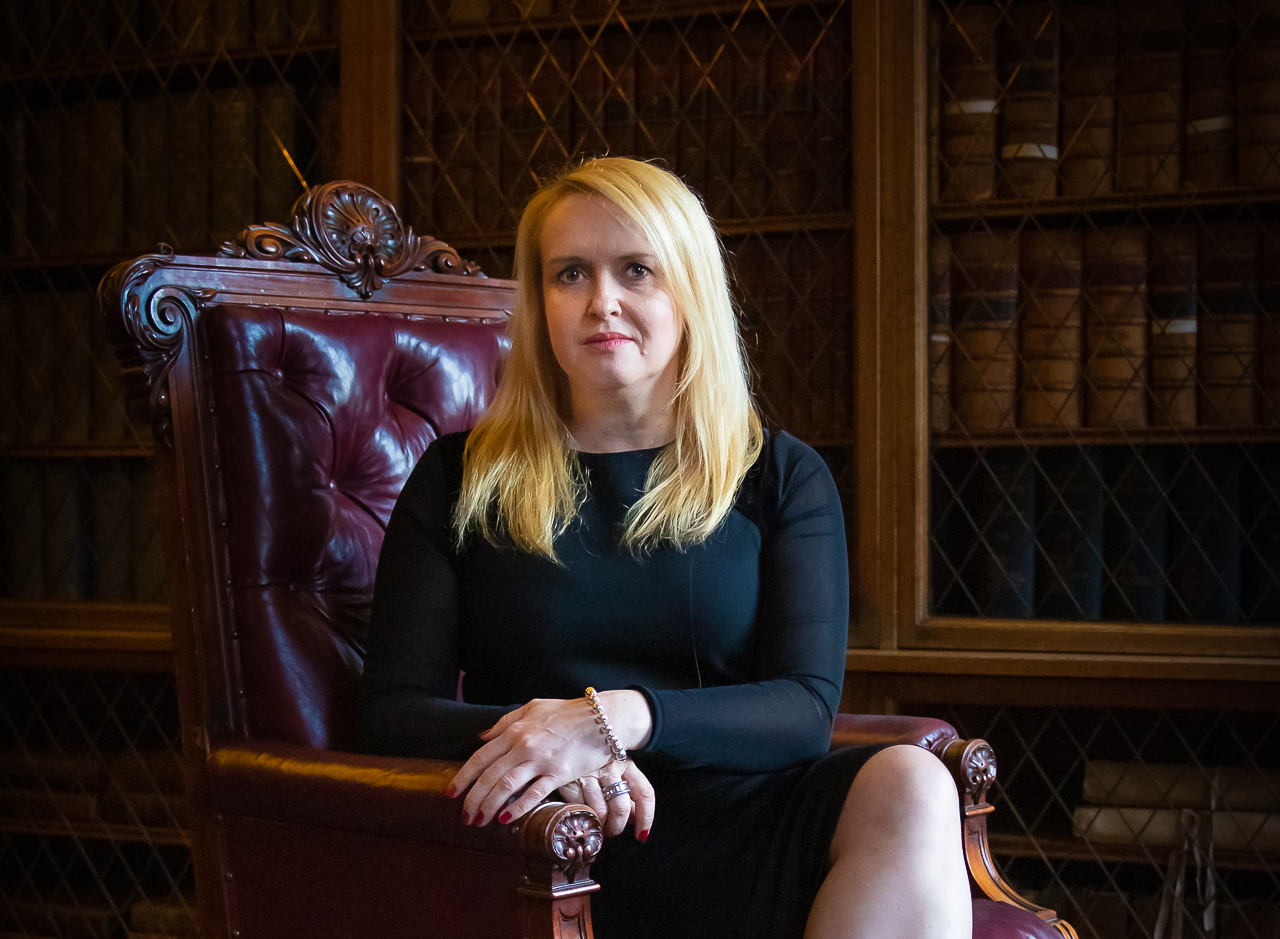 Restitution Ltd, Scotland’s only independent provider of third party commercial funding has carved out a niche in the marketplace and over the past ten years has worked with law firms and their clients on claims with damages ranging from tens of thousands right up to multimillion pound claims.

As Restitution marks its tenth anniversary, it reflects upon the market and how its business model has evolved.

Restitution offers commercial, insolvency litigation, mediation, arbitration and adjudication funding, setting itself apart in the market. Since being formed in 2012, the company has gone from strength to strength within the dispute resolution funding market and has become much busier in recent years as the market has matured and welcomed the value of its offering.

“If a claim is meritorious, with strong prospects of success and a good route to recovery from the defender then we will offer funding.  We don’t operate a target driven approach and this works as a business model as we are relatively small and thus only fund cases we believe in.

“The number of cases reaching court are reported to be around 10,000 less than they were when our business was founded. There are many reasons for that, including the very welcome increase in alternative routes including mediation and arbitration. However, even with these alternative processes in place, securing the finance required to pursue a dispute through legal means – including concerns about the possible adverse award of expenses – remains a huge challenge and that’s where we can assist.

“Third party funding can also provide another means of helping provide access to justice. Third party funders invest in existing or prospective cases – often those which might otherwise not be able to be pursued – to enable their clients to progress their dispute. While this form of support was traditionally suited to larger and more complex claims, its model has changed in recent years. It is now geared for a wider range of claims and is more accessible.

“The economic impact of coronavirus and the attack on Ukraine will be far-reaching and affect businesses across multiple sectors on many different levels. One of the specific consequences is a likely rise in the number of legal disputes resulting from the disruption to businesses and individuals.”

Examples of Restitution funded cases include a case involving a Scottish businesswoman who received a substantial settlement after being systematically excluded from the family business in which she was a director. Without funding the other shareholder’s unjust and underhand behaviour would have gone unchallenged. Another case saw Restitution provide backing for a property developer who fought proceedings brought by a major Scottish bank.

“Our business was way ahead of its time when it first started 10 years ago in terms of our service offering. The whole market has developed and changed in that time within the legal profession, including the introduction of the availability of group proceedings (also known as class actions) and damages based agreements, the reduced scope of civil legal aid and ‘no win, no fee’ arrangements in recent years, all of which our business continues to adapt with.

“Our offering is structured on a case by case basis and funded by private investors. If the claim is successful the investment is repaid together with an agreed share of the money recovered. The level of funding offered will always be tailored to the requirements of the claim itself, the duration of the case and the budget. If the case is unsuccessful, our investment is not repaid.”

“Having been told some years ago by a very senior judge that “there is no such thing as justice – only the law – and access to the law is not affordable to most” and, having been in that position myself some years ago, I looked at a way of trying to mitigate this unfortunate reality of the system we find ourselves in.

“Being able to help genuine cases have a fair hearing and access to justice is extremely rewarding. I, along with others, provide funding for claims that present a good strong case, be it someone who genuinely can’t afford the fees, it might be a distressed situation or one with a balance of equity, so one with good prospects to success will merit a case and a root to recovery.

“It would be great if every genuine case could be heard but at least third party funding is making inroads and helping many cases gain justice.”