SSBA to protest outside Scottish Parliament on Monday 6th December 2021 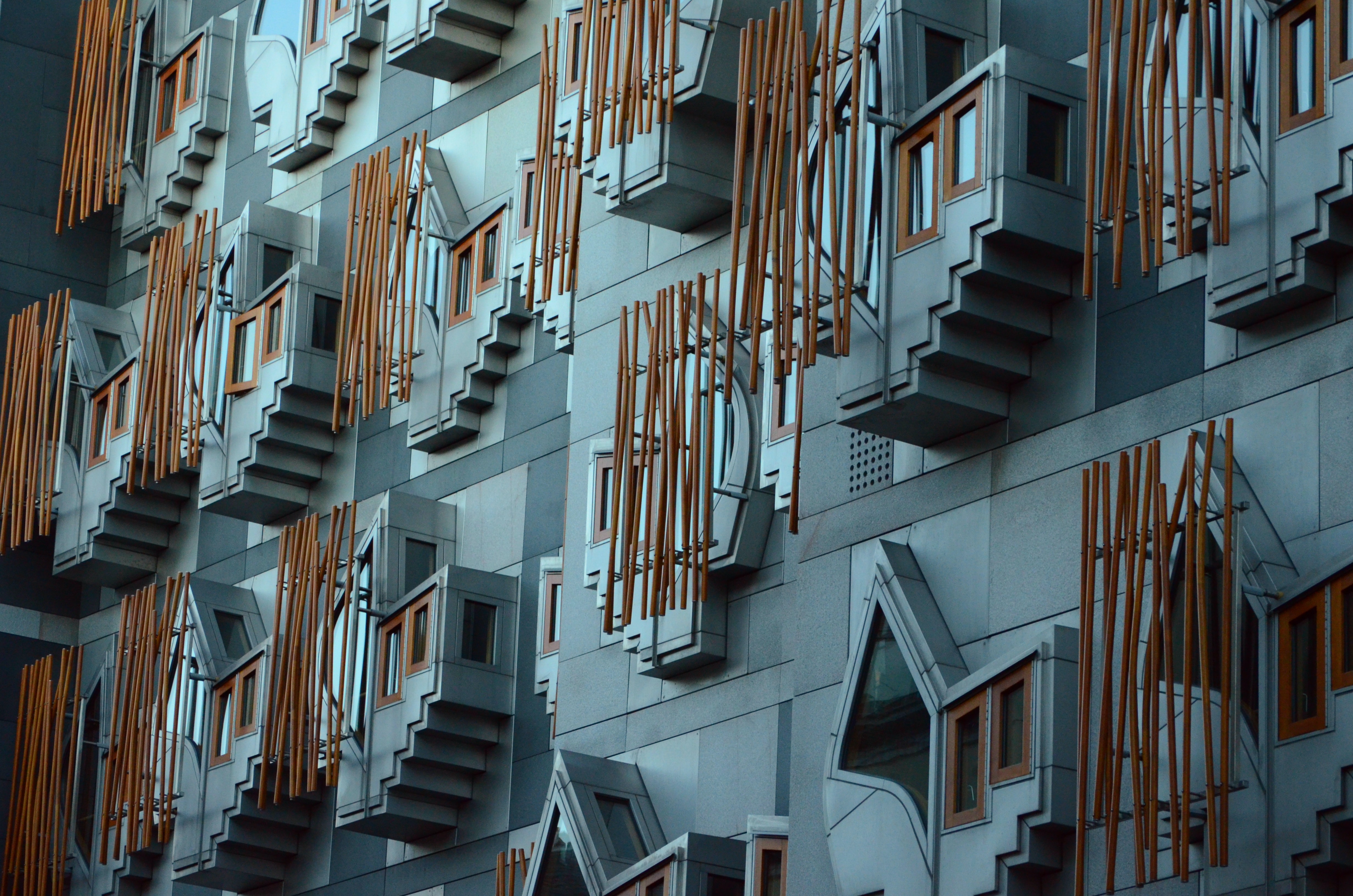 The Scottish Solicitors Bar Association (SSBA) are planning a protest outside the Scottish Parliament on Monday 6th December 2021 at 12noon.  The body are looking for greater commitment from the Scottish Government to a significant and meaningful increase in funding for the legal aid sector.  The protest will coincide with a number of local faculties, including Dundee, Glasgow, Edinburgh, and Aberdeen, boycotting the Monday custody court. The statement issued by the SSBA says:

This time last year, members of the Edinburgh and Glasgow Bar Associations took the difficult decision to boycott court on the St Andrew’s Day public holiday.  This was in protest at the failure of the Scottish Government to adequately address decades of underfunding of the legal aid system.

A year on and the EBA and GBA have been joined by faculties across Scotland in protesting the failure of the Scottish Government to take appropriate action.  We witnessed near universal support from the Borders to Shetland for a withdrawal from duty plans during COP26, yet very little has changed for legal aid professionals.

For criminal legal aid practitioners, summary cases are the core of our workload.  The fixed fee for that work was fixed in 1999.  No consideration has been given to inflation to the extent that the fee is now significantly less in real terms than it was over twenty years ago.

The criminal defence bar is unable to compete with the salaries offered by other public bodies.  This has been exacerbated by the increase in pay for Procurator Fiscal Deputes and the current recruitment drive by the Crown Office and Procurator Fiscal Service.  We continue to see younger members leave criminal defence work in significant numbers.  This is an inevitable consequence of funding one part of the Justice system whilst neglecting another.

The Scottish Solicitors Bar Association and the Law Society of Scotland wrote to the Minister for Community Safety on 12th November 2021 identifying areas of urgent concern for legal aid reform.  We have yet to receive a response.

The Scottish Solicitors Bar Association have organised a protest outside the Scottish Parliament on the St Andrew’s Day Public Holiday on 6th December 2021.  This marks a year since the EBA and GBA took joint action and will coincide with boycott of the holiday court this year by faculties across Scotland.

We invite you to join us at the Scottish Parliament at 12 noon on the 6th December 2021.