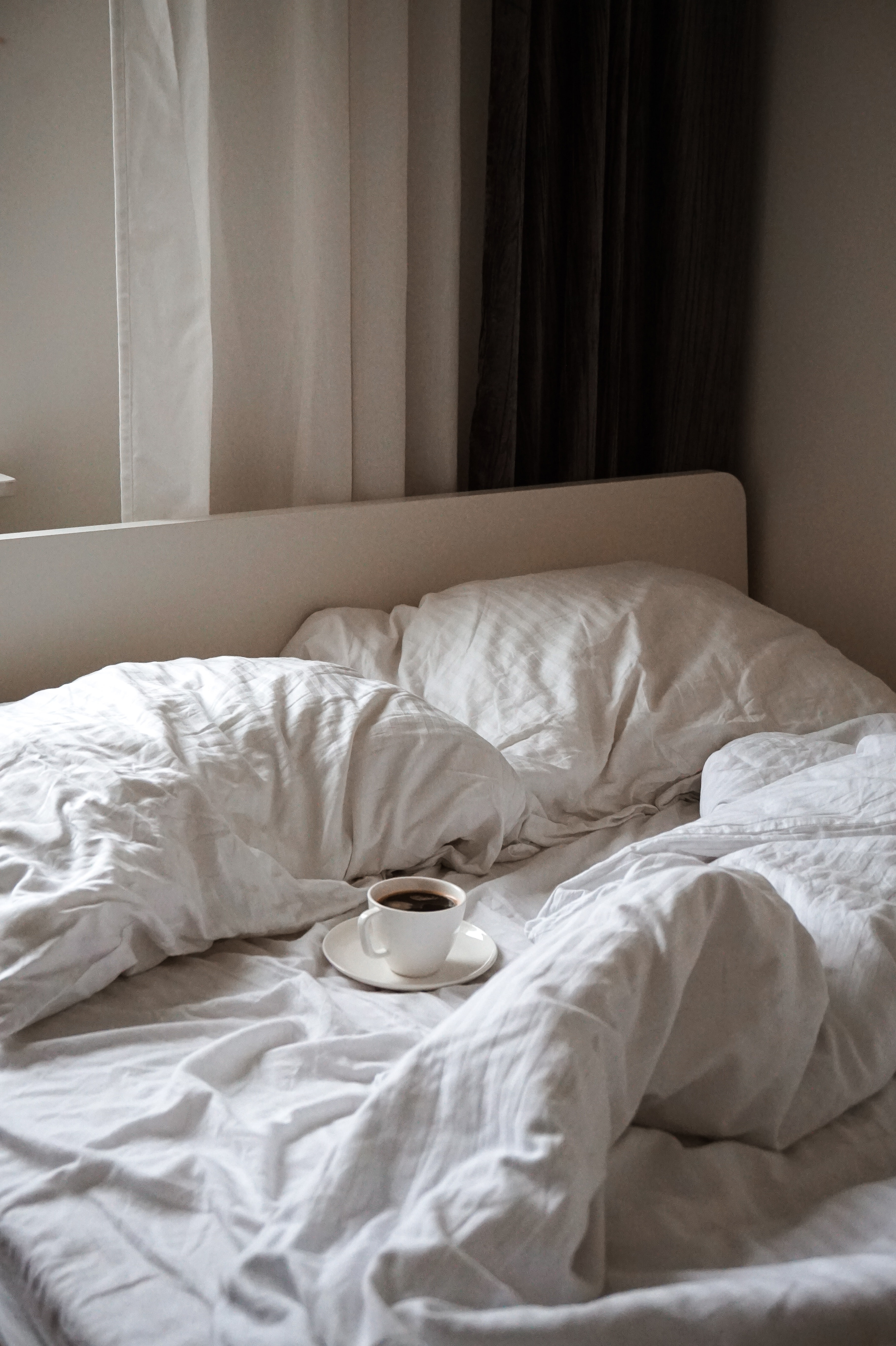 The Sunday Lie-in is a weekly feature from the Hey Legal Team where we share with you three things the team have consumed and shared with each other that week. An direct insight into our team group chat. We hope you enjoy it.

Predictions About Remote Working before 2030

Founder & CEO @FirstbaseHQ , Chris Herd, asked 1500+ people various questions about about remote work in the last 9 months. Using the results, he sets out some predictions of what is likely to emerge before 2030.

The Ashurst Women’s Network, in collaboration with First 100 years, are continuing with the series of short biographical films featuring pioneering women in Scottish law.

This is a fantastic opportunity to learn more about Lady Dorrian’s career as well as increase awareness of gender equality in the law and promote the luminaries who made an impact on Scottish legal history. We are looking forward to seeing you at our virtual film premiere.

If you would like to submit questions or would like us to discuss anything in particular on the webinar, you can send these to anna.surma@ashurst.com

REGISTER TO ATTEND FOR FREE

Instead we got a pandemic and embraced new interests to offset the anxiety and ennui. We found solace in silence and long-distance socialising, meeting up with friends over Zoom and filling our schedules with quiz after quiz. It was also a year of political awakening: Black Lives Matter protests, now in their seventh year, grew into global mass movements as thousands risked their health to stand against racism and police brutality.

All these new ways of living and thinking required soundtracks. Enter Spotify, whose playlists have helped millions across the world through this tumultuous year. Here are 10 playlists that tell the story of 2020.