The US Election and Scottish Law, Politics and Business 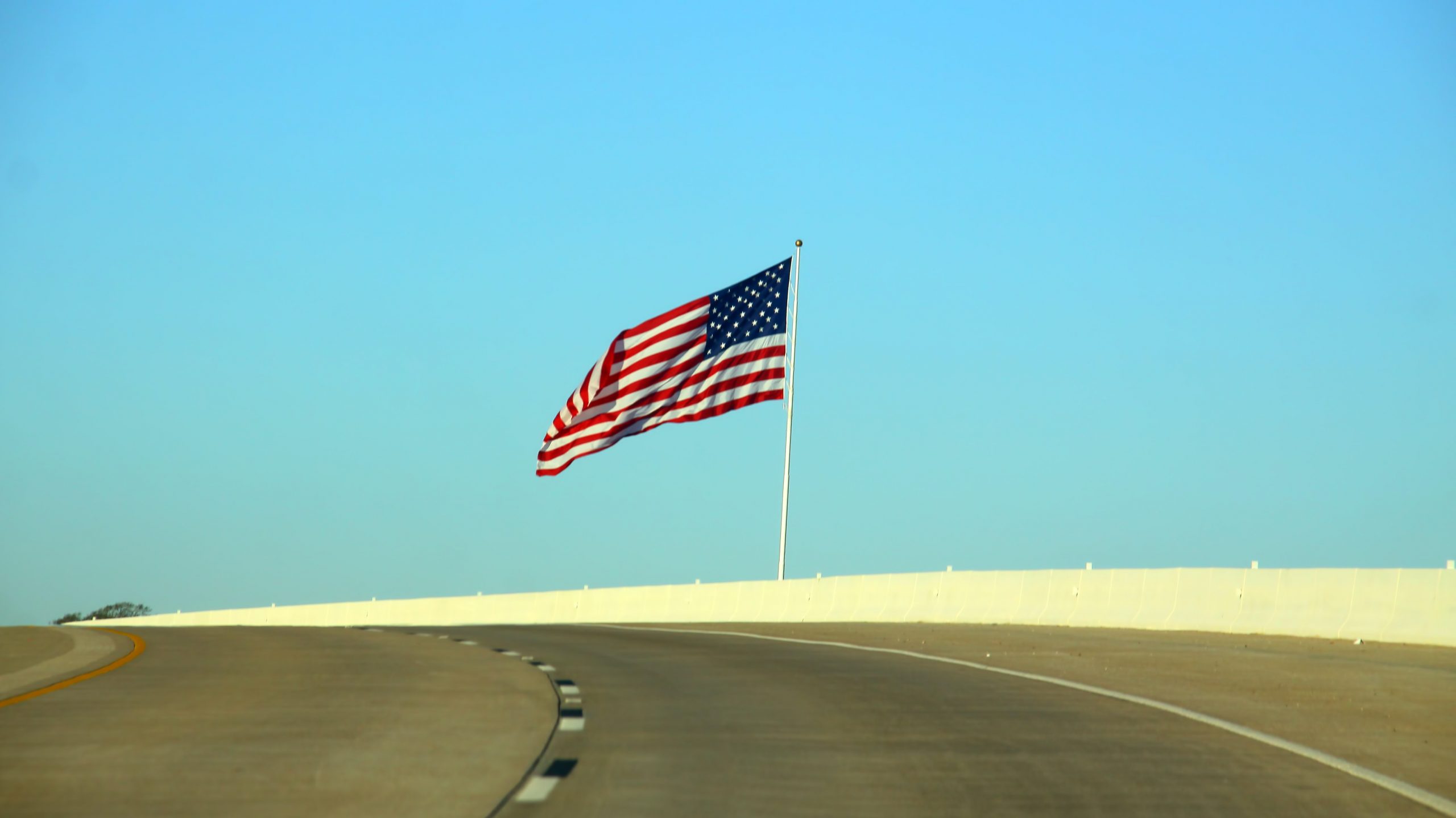 United States news sources are discussing what they call ‘Election Stress Disorder’ – with the outcome of the election having a broad impact on the lives of not only Americans, but people and institutions all over the world.

Today, America decides not only its own domestic political future, but its role on the world stage. On every level the outcome of this election will reverberate. That collective holding of the breath begins right now.

David Pratt for The National

In this article, we curate resources discussing the key issues for Scottish lawyers including the rule of law, democracy, Scottish independence and law firm business and practice.

AMERICANS will not be alone in holding their collective breath, of course. For across the world including here in Scotland, we will momentarily look up from our own domestic concerns to watch the drama unfold across the pond and what its implications for us mean. Make no mistake about it, the outcome of the US election matters for Scotland in a number of significant ways.

Focus on US election impact on Scotland

A Webinar conference is being organised by the Scottish North American Business Council (SNABC) to discuss the impact of the outcome of the election in Scotland’s largest export market.

“Scottish businesses will hear from a range of experts on the potential impact of the election on their operations, and what decisions the next president of the USA might make in relation to future trade agreements, tariffs and taxes.”

If you are particularly interested in all of the elements of the impact of the US election for Scotland, this report from European Merchants gives a comprehensive overview.

This report assesses the ramifications of the 2020 US presidential election for Scotland in several dimensions. It considers the US electoral endgame, the global consequences of the vote and the impact on US-UK relations. It then weighs the resulting prospects for the US-Scotland relationship as part of the UK, under independence and overall. European Merchants will continue to provide its analysis of Scotland’s global relations.