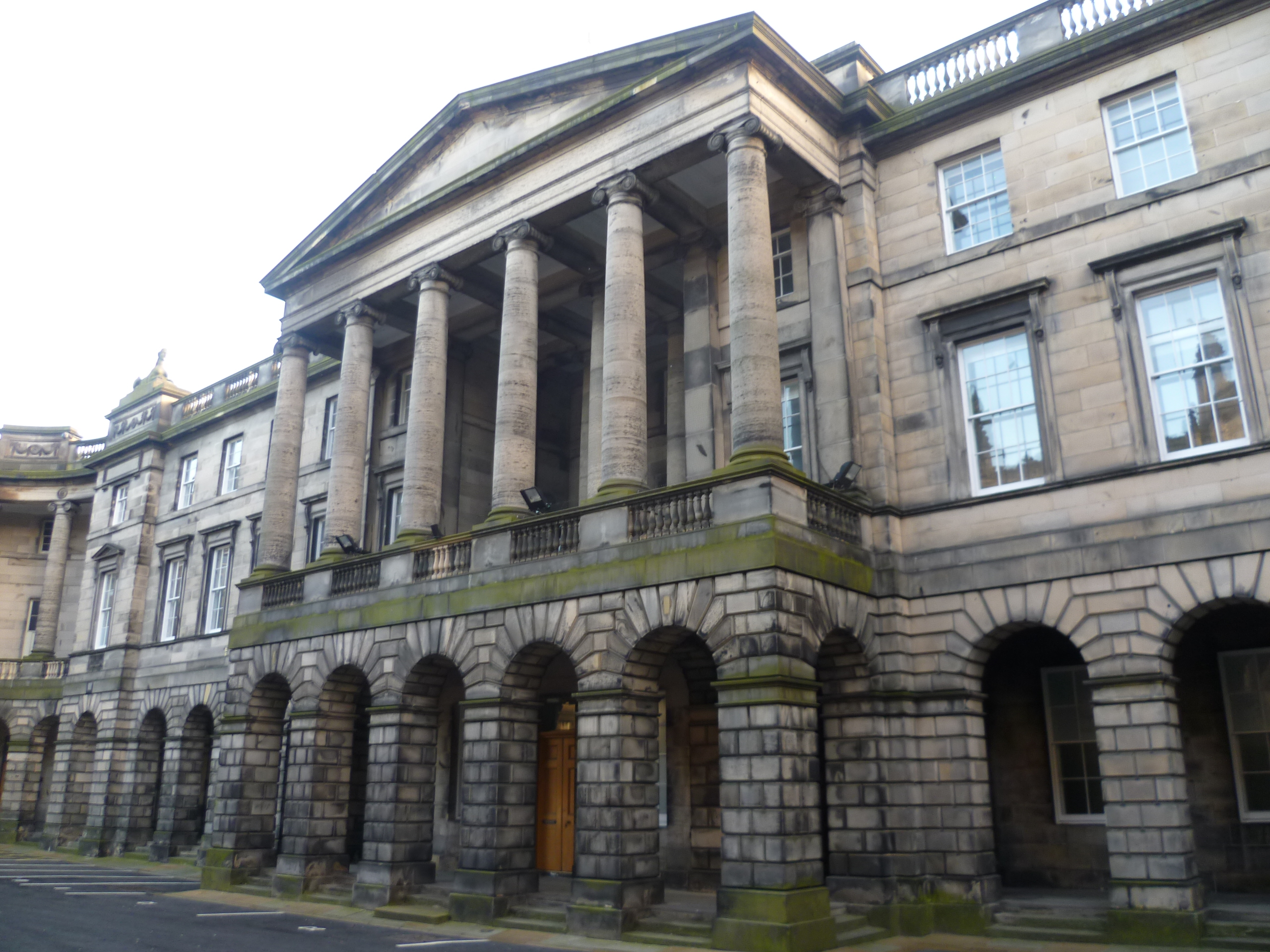 Lord Tyre, Lord Boyd and Lady Wise have been appointed to the First Division of the Inner House of the Court of Session and will take up their appointment from 5 January 2022.

The Lord President, Lord Carloway, and the Lord Justice Clerk, Lady Dorrian, recommended the appointments to allow Court business to continue to be dealt with efficiently and effectively.

The Cabinet Secretary for Justice, Keith Brown MSP, consented to the appointment, being satisfied that it is required to meet the business demands of the Court.

Lord Tyre was appointed as a judge of the Supreme Courts in May 2010 and serves as a commercial judge.

Previously, he lectured in law at Edinburgh University and worked as a tax editor with CCH Editions Ltd, Bicester, Oxfordshire. He became an advocate in 1987 and was appointed as a Queen’s Counsel in 1998.

He served as a part-time Scottish law commissioner between 2003 and 2009. In 2007, he was elected president of the Council of Bars and Law Societies of Europe (CCBE), the representative body of the legal profession in the European Union, having previously been head of the UK delegation. In 2010, he was awarded a CBE for services to the administration of justice in connection with his work with the CCBE.

Lord Boyd of Duncansby was appointed as a judge of the Supreme Courts in June 2012.

He acted as an advocate depute from 1993 to 1995 and was appointed Solicitor General for Scotland (for the UK Government) in 1997 and for the Scottish Executive in 1999.

He was Lord Advocate from 2000 to 2006. His time in office saw the devolution of legislative responsibility to the new Scottish Parliament and the introduction of the European Convention on Human Rights into domestic law. He brought in significant reforms to the Crown Office and Procurator Fiscal Service. He was also responsible for the prosecution of the Lockerbie trial.

He returned to practice as a solicitor advocate in 2007 joining Dundas & Wilson Solicitors as a Consultant and Head of Public Law. He was appointed a privy councillor in 2000 and became a life peer in 2006.

In 2019, he was appointed Vice-President of the Investigatory Powers Tribunal.

Lady Wise was appointed as a judge of the Supreme Courts in February 2013.

She qualified as a solicitor in 1989 and worked in general civil litigation. She called to the bar in 1993 and practised in civil work, specialising in family law. In 2005 she became Queen’s Counsel and from 2008 sat part time as a temporary judge until she was appointed as a Senator of the College of Justice in 2013. She was a judge of the Employment Appeal Tribunal for three years until December 2018.

She has served as one of the two Family Court judges in the Court of Session and is a member of the Hague Network of Judges dealing with International Child Abduction cases.

Read more about the Court of Session.