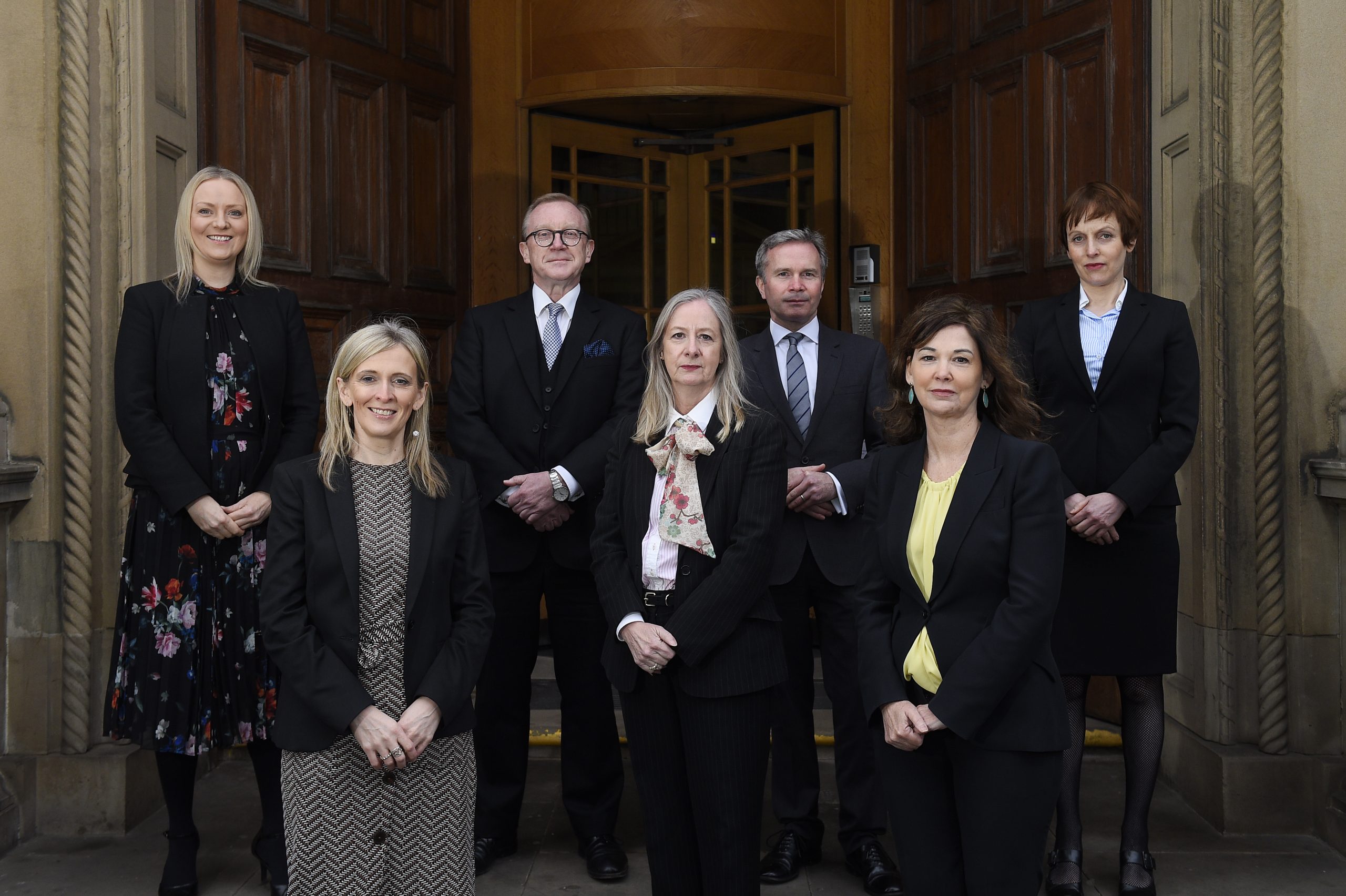 The Lord Advocate has appointed Ashley Edwards QC to be principal Crown counsel and lead the advocate depute team in the prosecution of serious crime.

Ms Edwards will report directly to Lord Advocate Dorothy Bain QC and Solicitor General for Scotland Ruth Charteris QC. This is the first time these three senior prosecutorial roles have been held simultaneously by women.

“Ashley is an outstanding lawyer who is eminently qualified for this role. Since returning to Crown Office in the summer of last year I have been hugely impressed by the way she approaches the important work done by the Crown. I am confident she will build upon the contributions of Stephen O’Rourke, who so tragically died in December, and Alex Prentice who was PCC before him.”

Ms Edwards was previously deputy PCC and has been an advocate depute since 2008. She has extensive experience in dealing with a wide breadth of criminal law cases including those involving non-accidental injuries to children, deaths in custody, health and safety prosecutions and conduct of appeals.

Ms Edwards gained a BSc in Pharmacology before turning to the law and this background makes her ideally placed to deal with scientific and medical aspects of a prosecution. She is also experienced in the examination of children and vulnerable witness using special measures.

Among the many cases Ms Edwards has dealt with was the prosecution of the office of Chief Constable of Police Scotland for health and safety failings following a car accident on the M9 in which two people died.

Richard Goddard QC has been promoted from assistant to deputy PCC. Susanne Tanner QC, who was recently appointed assistant PCC, has been joined in that role by Lisa Gillespie QC. Alex Prentice QC continues as senior trial counsel and director of advocate depute training.