Bafta Nomination for Murder Trial: The Disappearance of Margaret Fleming 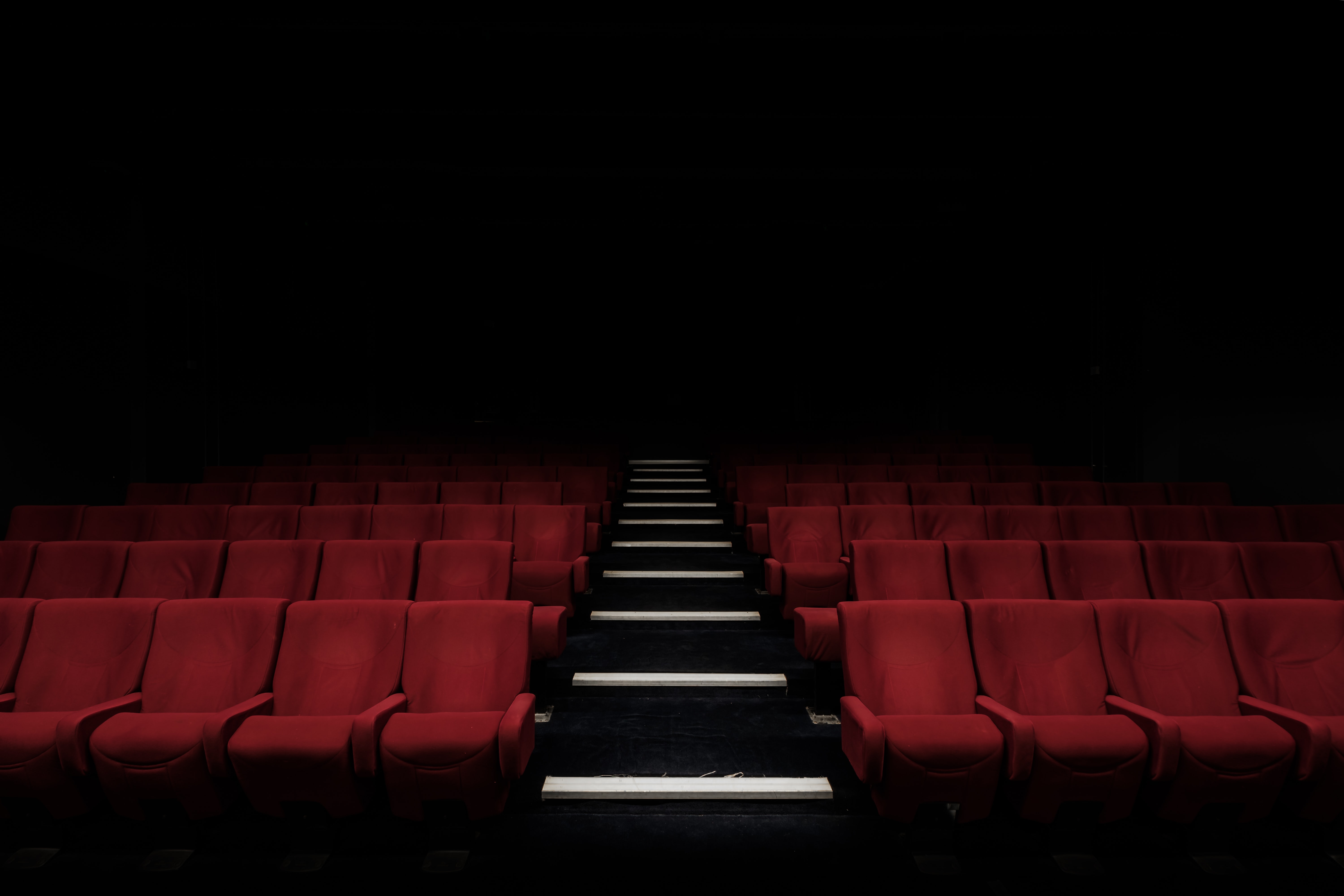 The British Academy Scotland Awards 2020 nominations announced, and we are please to report that crime documentary, Murder Trial: The Disappearance of Margaret Fleming has been nominated for the new Audience Award. This is the only award that may be voted for by the public. The winner will be presented with the Award at a digital ceremony on Tuesday 8 December.

Earlier this year, we spoke to Thomas Ross QC about the trial and his part in the documentary.

You can listen to the full interview when you sign up for free Hey Legal membership.

Murder Trial: Filming in Court and The Realities of a Circumstantial Case

The programme is up against some stiff competition nominated alongside Black and Scottish, Guilt, Murder Trial: The Disappearance of Margaret The Nest, Outlander and River City.

However, members of the public will decide and may can cast their vote from 10.00 GMT on 21 October until 17.00 GMT on 18 November on the BAFTA Scotland website.

“ During these challenging times, TV has both entertained and informed the public, and it seems only fitting that the viewing public is given the chance to have their say. Although our Awards format is different this year, our passion for and commitment to recognising talent and celebrating achievement remains, and we are really looking forward to celebrating all of our nominees on 8 December.”