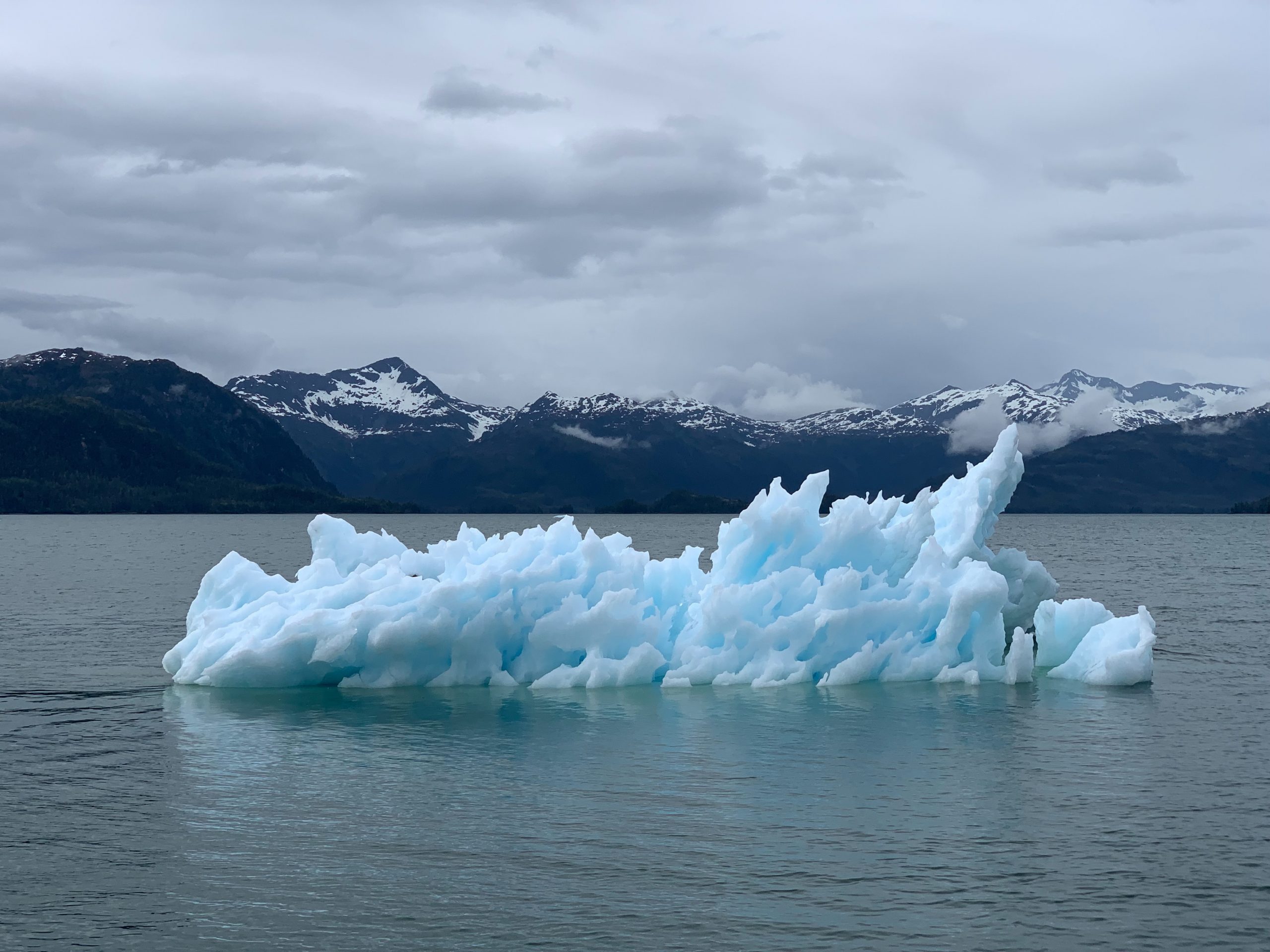 The bill would also create Environmental Standards Scotland (ESS) which would replace the role of the EU in overseeing of environmental law in Scotland. However, the body will be excluded from climate change policy matters.

“Scottish Labour welcomes the proposal for new environmental governance body Environmental Standards Scotland, but this has to be independent from government.

“We believe that climate change, individual cases and fiscal measures should all be included in the remit of this body and that exemptions to investigations should be prevented, or at least have to go through primary legislation.”

“The people of Scotland did not choose Brexit, they certainly didn’t choose this sort of disastrous No-Deal Brexit, which is still a real possibility.

“Nor did they choose the equally bad low deal, which is the only alternative left on the table.

“That low deal is a painfully thin, job-destroying ideological muddle, which – if imposed in the middle of a global pandemic – the deep recession will cost every one of us dear. It beggars belief that any responsible government would even consider it, still less choose it.”

Convener of the Environment Committee Gillian Martin voiced concern about the ommission of climate change policy, she said:

“The climate and ecological emergencies, climate targets, commitments to maintain environmental standards and sustainable development must form part of any decision-making tools or assessments when deciding whether to keep pace,”