Fears for the future of Govanhill Law Centre 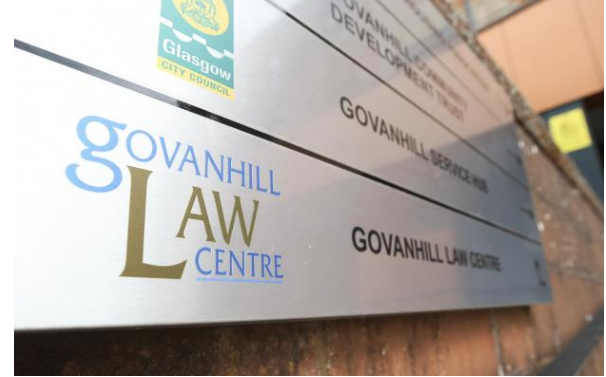 There are concerns for the future of Govanhill Law Centre after its failyre to win funding from the Scottish Government’s Equality & Human Rights Fund.

The centre opened in 2008, and since then has been partially funded by the Scottish Government on the grounds that the work of the centre supports an ethnically diverse area with high levels of deprivation.

However, a new fund has replaced the previous arrangements leaving Govanhill Law Centre £75,000 short of its requirements. 48 other organisations were successful in their applications, five of which specialise in human rights matters. The Scottish Governbement has stated that the fund was oversubscribed “and so unfortunately there are organisations which have not been successful”.

There are concerns that the law centre may now have to close or severely reduce its services.

“If we don’t close, we will have to look at seriously diluting our services, which would defeat one of the aims of the law centre, which is to be always here, always available and to offer clients the dignity and respect of knowing they can walk from their homes straight into the centre and see a solicitor.

“Ever since we heard the news I have been thinking, ‘Who on earth will these people come to now?’

“The work we deal with is complex and multi-faceted and has taken a long, long time for us to understand and be able to help.”

The centre often deals with difficult matters concerning exploitation of people in relation to employment, housing and rights to benefits.

“This is an utterly shameful decision which threatens to tear the heart out of the community of Govanhill and leave thousands of residents defenceless.

“Throughout its history, the Govanhill Law Centre has been a shining beacon of the type of Scotland we all want to see.

“The centre has fought tirelessly for the rights of immigrants and refugees and has done all that it can to protect the people of one of Scotland’s most vibrant communities.

“For the First Minister and the Scottish Government to end support for the centre while it has so much more vital work to do is shameless and dangerous.”