NEW SPEAKERS on the Shaping Your Success Channel 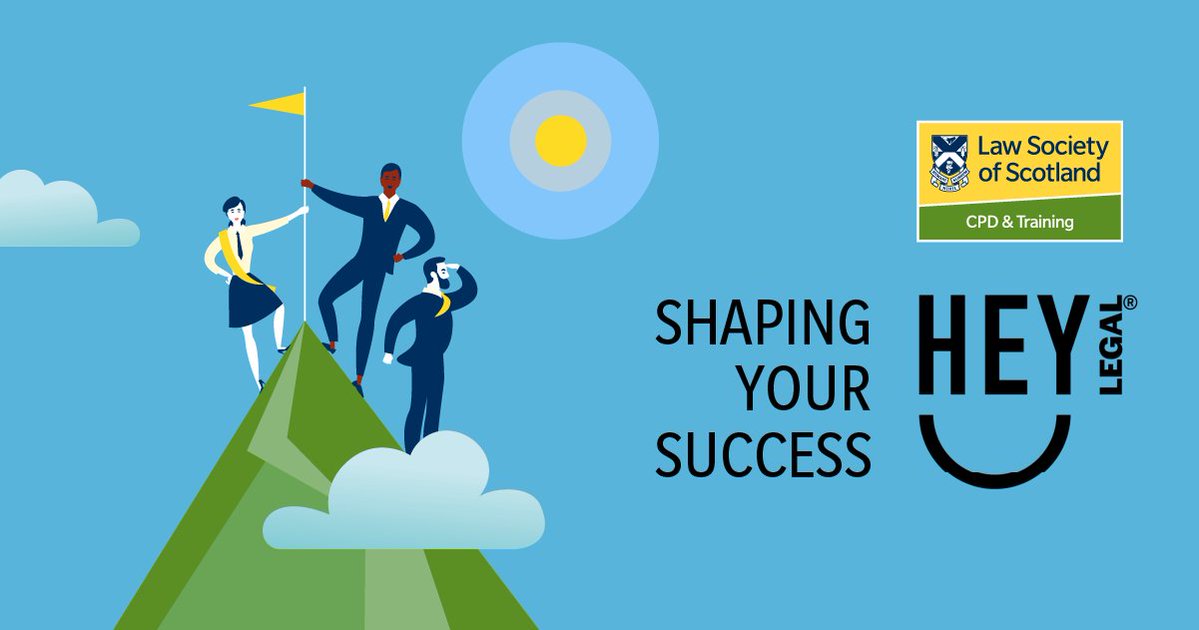 Welcome to month two of our Shaping your Success channel with the Law Society of Scotland. This month we hear from Chris Van Der Kuyl, co-founder and chairman of 4J Studios responsible for the development of the global phenomenon Minecraft Console Editions. In this mix, we also speak to Elizabeth Rimmer, CEO of LawCare, Dan Kayne founder and creator of the O-Shaped Lawyer, and Dr. Deborah Benson, Founder of the Directors Convention.

Dr. Deborah Benson is an accomplished and widely experienced business executive with over 20 years experience as both an executive and non-executive director across multiple fields. In her early career, Deborah was also the first and youngest female director to be appointed at the construction company, the Miller Group. More recently, Deborah founded the Directors Convention which is a peer-to-peer leadership development company led by business experts and international trainers.

In this episode, join Rachel Steer, CPD Projects Officer at the Law Society of Scotland, as they talk about how Deborah developed her leadership approach, tips for those looking to inspire change within their organisation, and navigating dispersed teams during the pandemic.

In this episode, Rachel Steer is joined by Elizabeth Rimmer, the CEO of mental health charity LawCare.

In discussion with Rachel, Elizabeth talks about:

– The ability to ‘switch off’
– How we can all be mindful about mental health when managing ourselves and others
– Tips and resources for improving your workplace culture around mental health
– Recognising the impact of stress before it manifests physically/emotionally
– How we can prepare new lawyers for the challenges and pressures they may encounter in their career.

Join Emma Flood, Head of Content at Hey Legal, in conversation with Dan Kayne. Dan is a General Counsel for Network Rail with extensive experience in both private practice and in-house roles.

Join Emma and Dan as they discuss the ideology behind the creation of the O Shaped Lawyer, how you can be more ‘O’, and share advice for those wishing to drive positive change within their organisation.

Join Ally Thomson, Founder of Hey Legal, in conversation with one of the UK’s most established entrepreneurs, Chris van der Kuyl. Chris has worked predominantly in the technology, media and entertainment sectors. He is the founder and owner of 4J Studios, the company best known for the console editions of Minecraft, one of the most successful video games of all time. Chris is also the founding Chairman of Entrepreneurial Scotland.

In this episode, Chris and Ally talk about how lawyers can be entrepreneurial enablers, the role lawyers can and should play, why if you are not adding value you are probably too expensive, and why new ways of thinking, including some chaos and risk, is necessary in business.